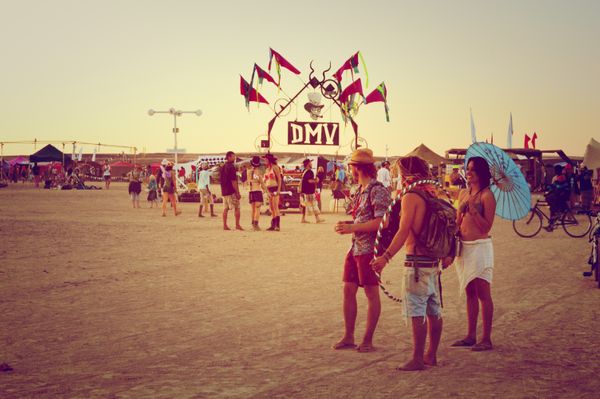 But I thought Burning Man was in Nevada?

My wife and I decided that a trip to Africa was in order. Neither of us had been to the African continent and we had contacts in Kenya and South Africa so we thought "what the hell" let's just go for it. After telling work we'd be gone for 3 months we started planning. After a 5 day layover in Istanbul, a month and a half in Kenya and a month in Johannesburg South Africa we rented a car and drove to Cape Town. Being veteran burners and having personally attended over 14 burner events we certainly knew of AfrikaBurn and even managed to score ourselves an invitation to participate with a central camp. So it was settled, we'd finish our time in Africa at AfricaBurn.

So here’s the deal on AfrikaBurn. It is a community of participants guided by a set of principles who come together to create art, burning structures, costume, performance, theme camps, music, mutant vehicles and much, much more. All of this is created through the volunteer culture of the citizens of Tankwa Town in the Karoo once a year.

AfrikaBurn’s aim is to be radically inclusive and accessible to anyone. The touchstone of value in our culture will always be immediacy: experience before theory, moral relationships before politics, survival before services, roles before jobs, ritual before symbolism, work before vested interest, participant support before sponsorship.

Nothing is for sale but ice at the event. Nothing. There are no vendors, no advertising or branding. It just doesn’t fit in. It’s not even a barter economy – it’s a decommodified zone with a gift economy that’s about giving without expecting anything in return.

To really understand AfrikaBurn, you should check out and read the Eleven Principles, which are more or less the official manual for the experience, and the culture. If you haven't, you should read them. They're the same set of ideals that informed the creation of Burning Man, of which AfrikaBurn is a regional event, with the addition of a new one – Each One Teach One – which encourages the sharing of knowledge.

Overall, AfrikaBurn is a participant-created movement, an experiment in inclusive community building, decommodification, creativity, self-reliance and radical self-expression. It is a chance to invent the world anew and is definitely worth checking out. / Nikon D3200 / GoPro3+ 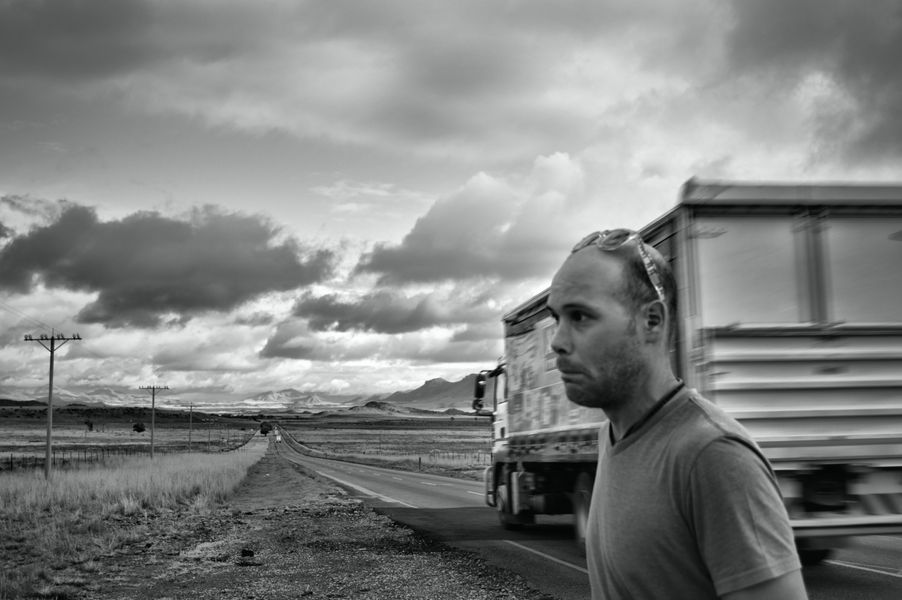 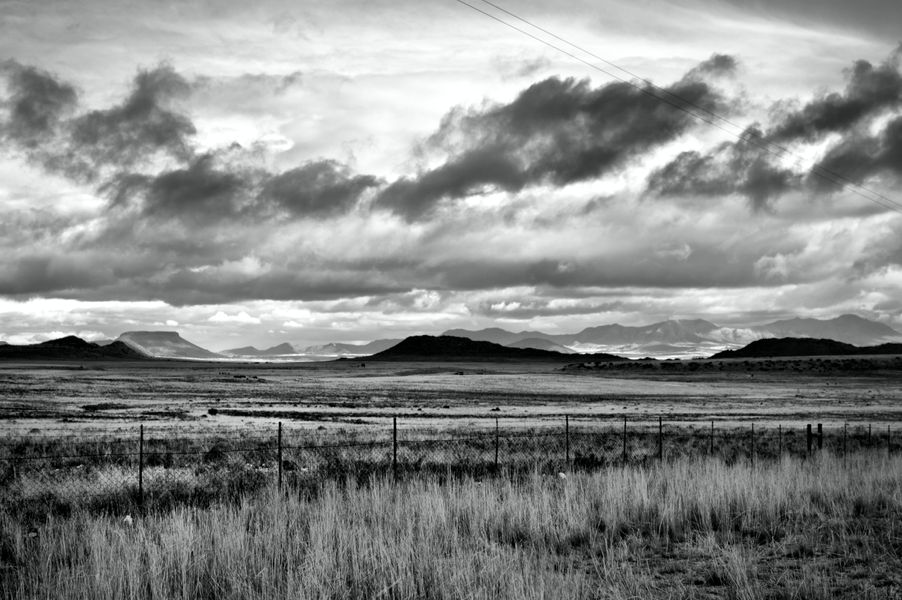 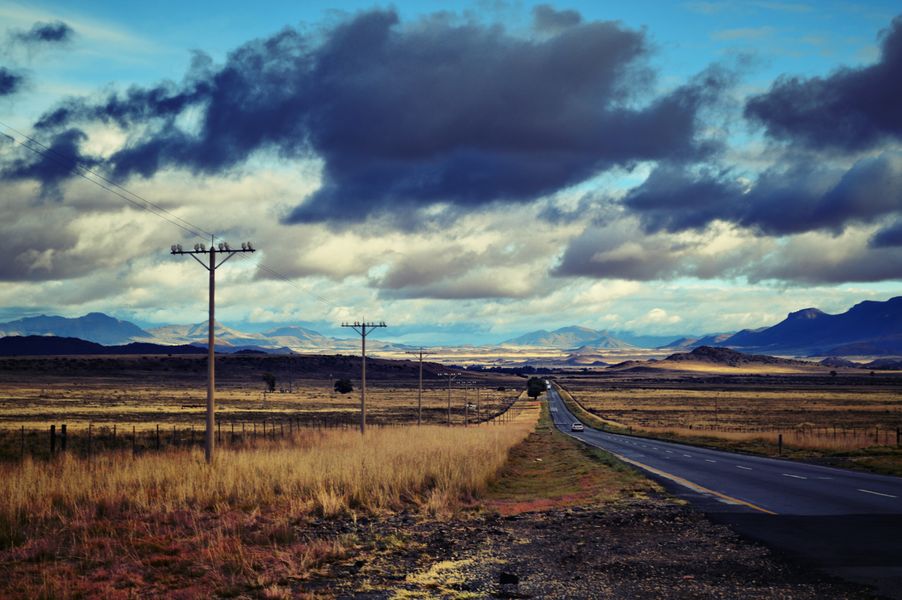 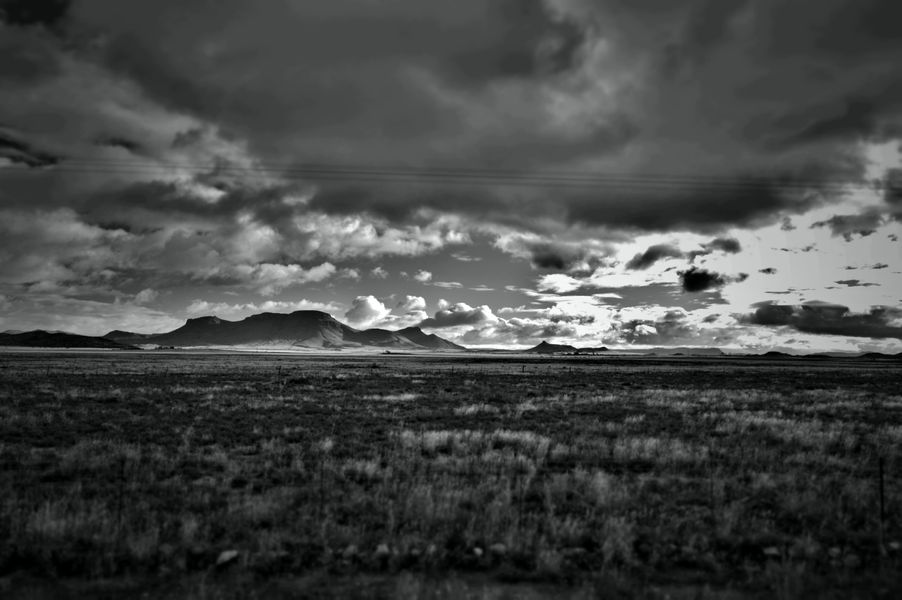 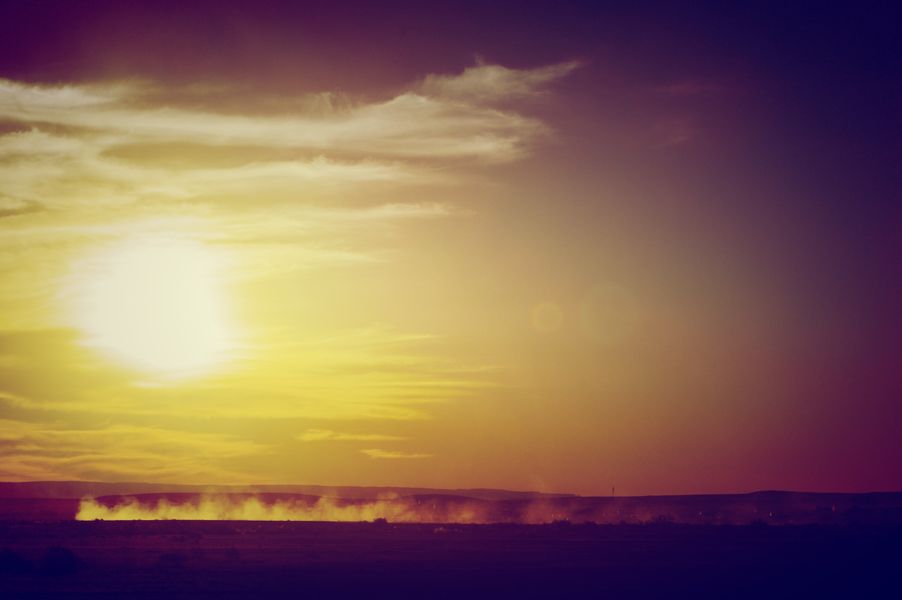 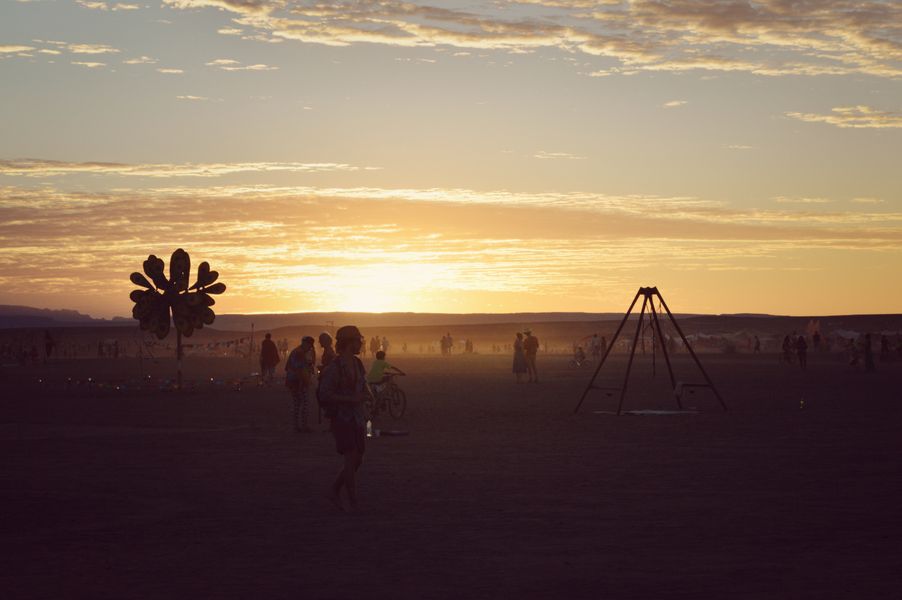 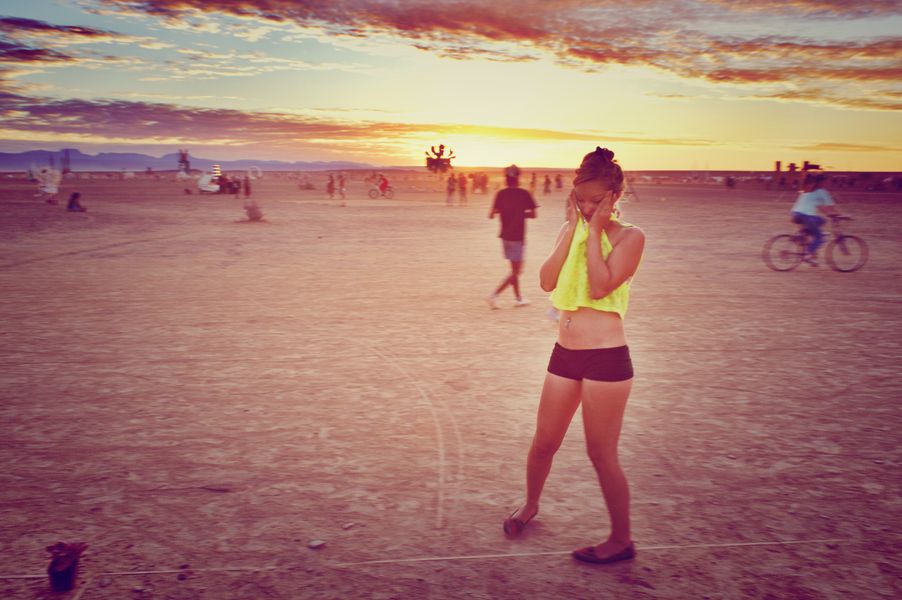 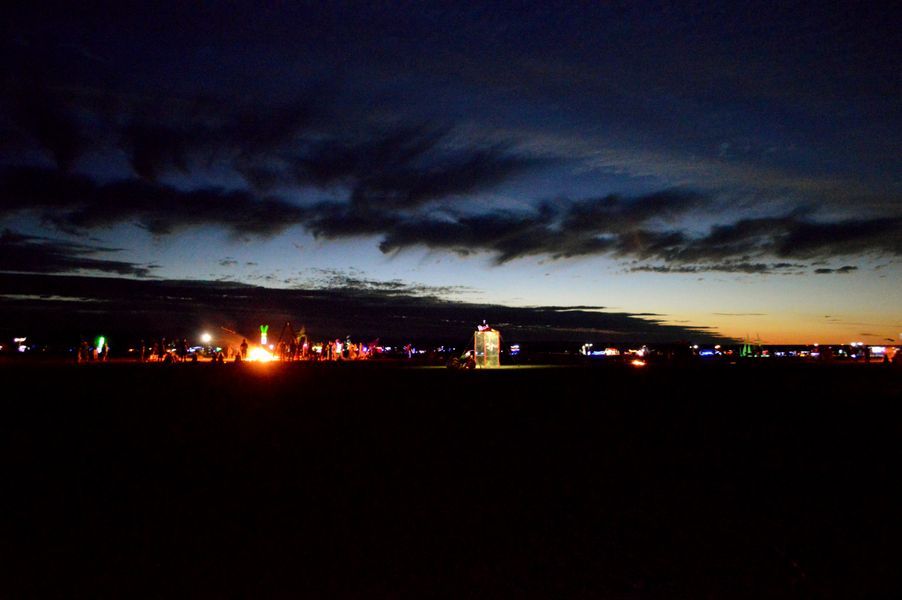 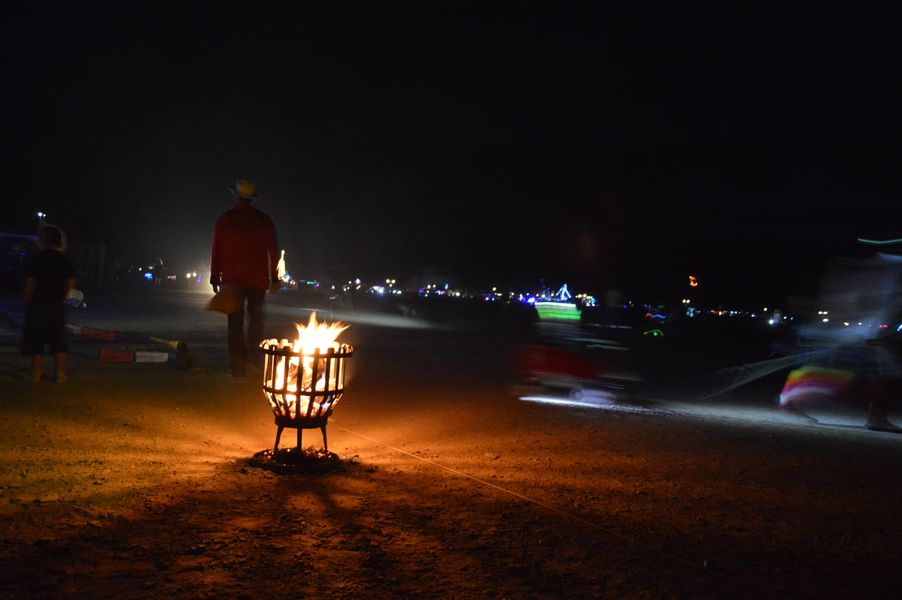 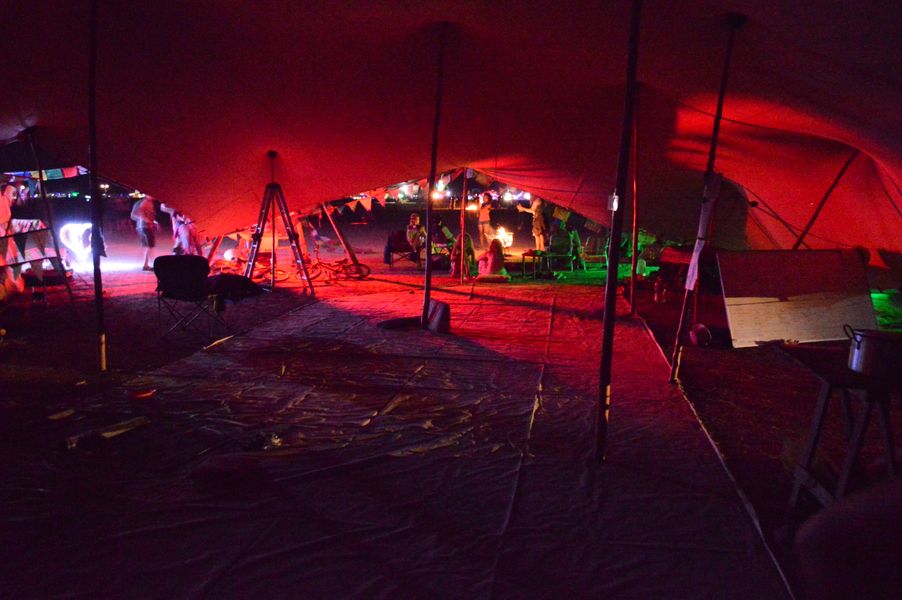 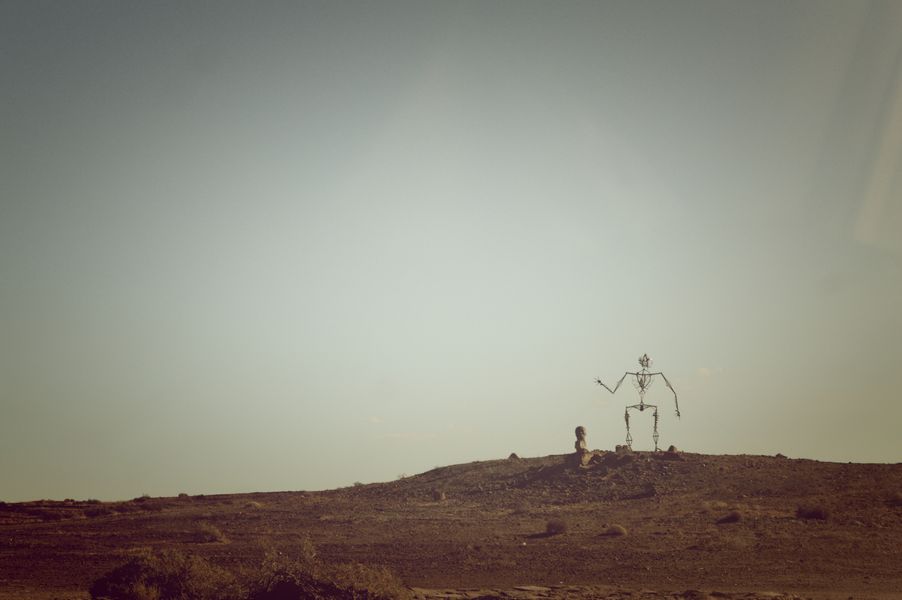 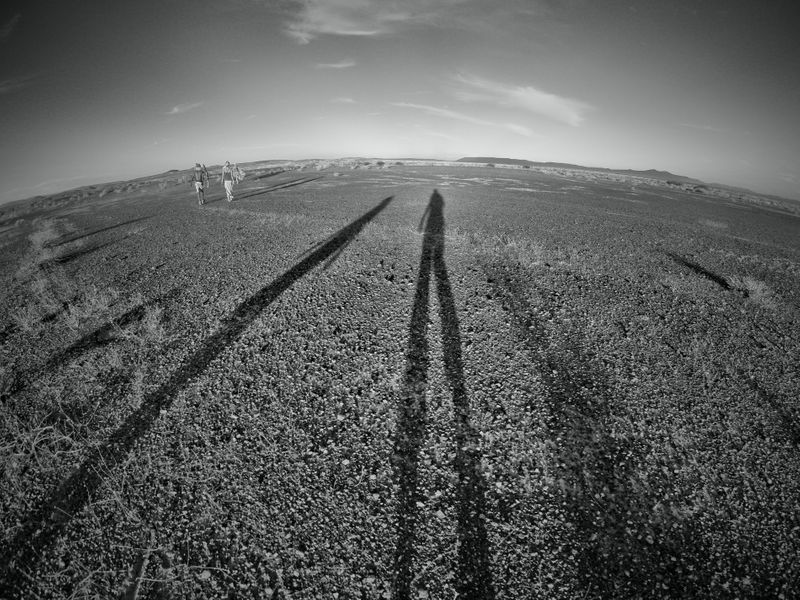 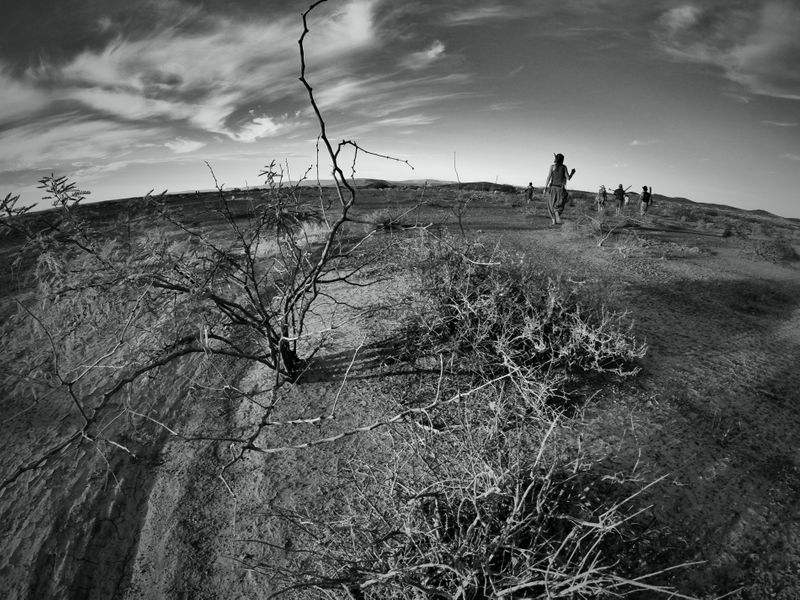 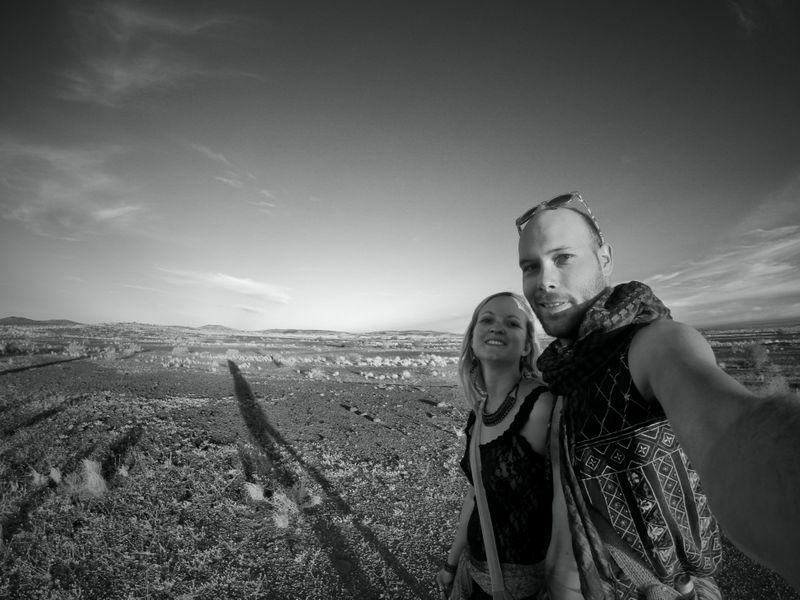 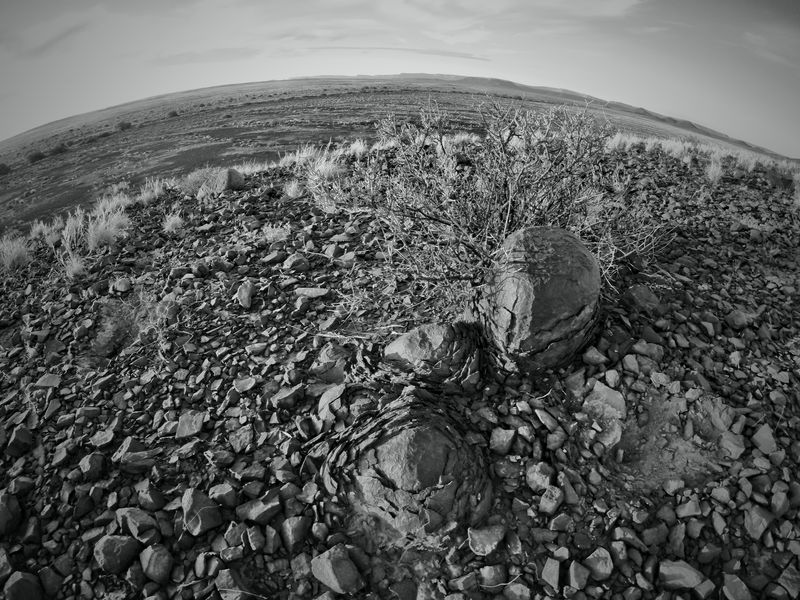 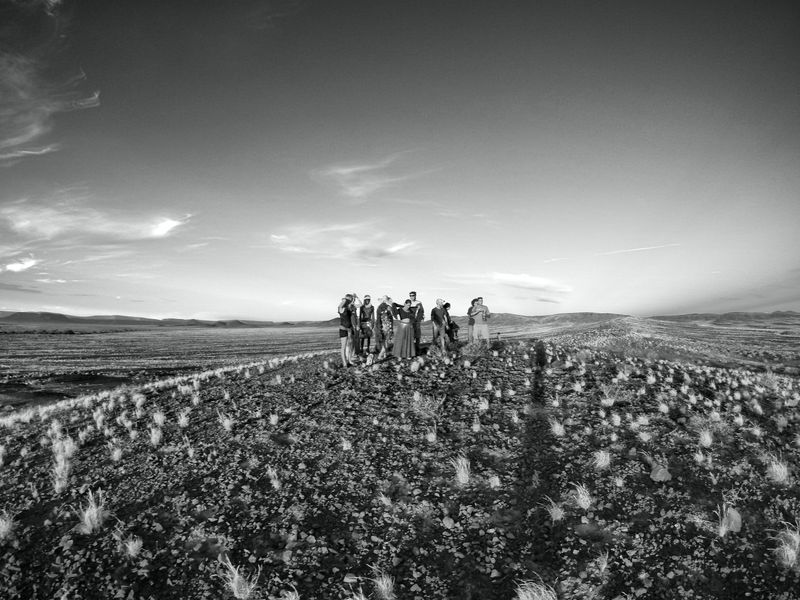 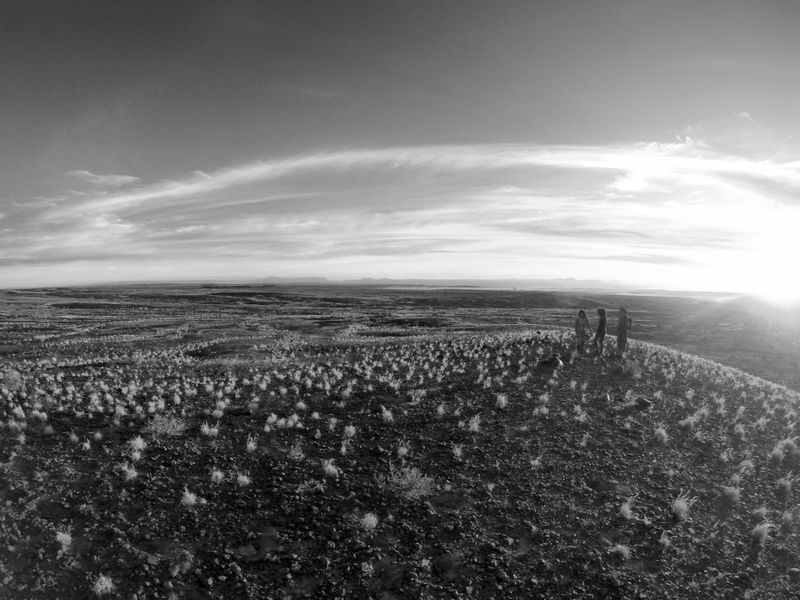 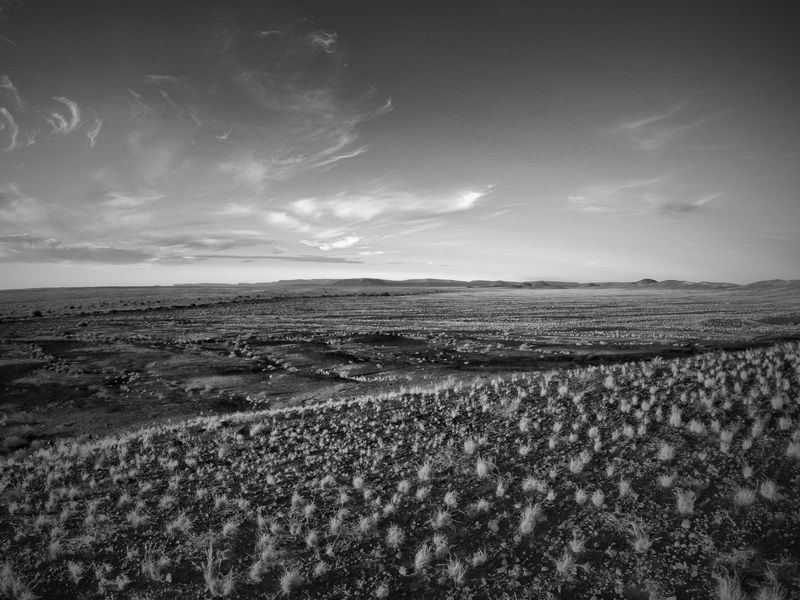 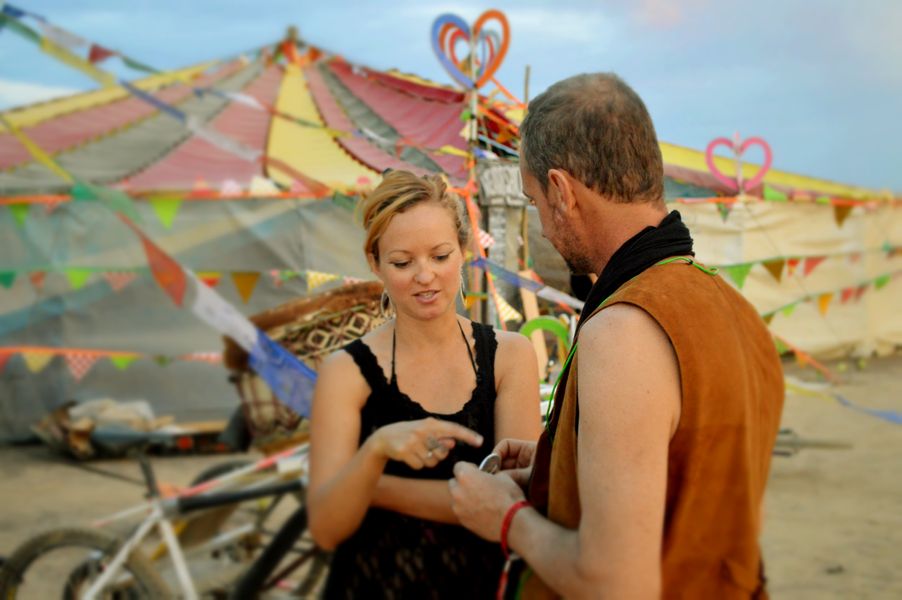 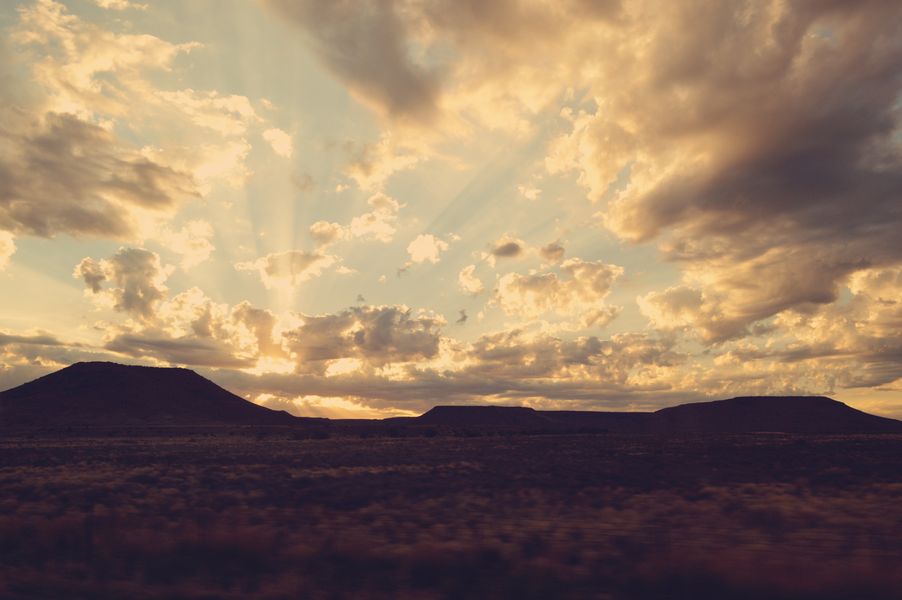 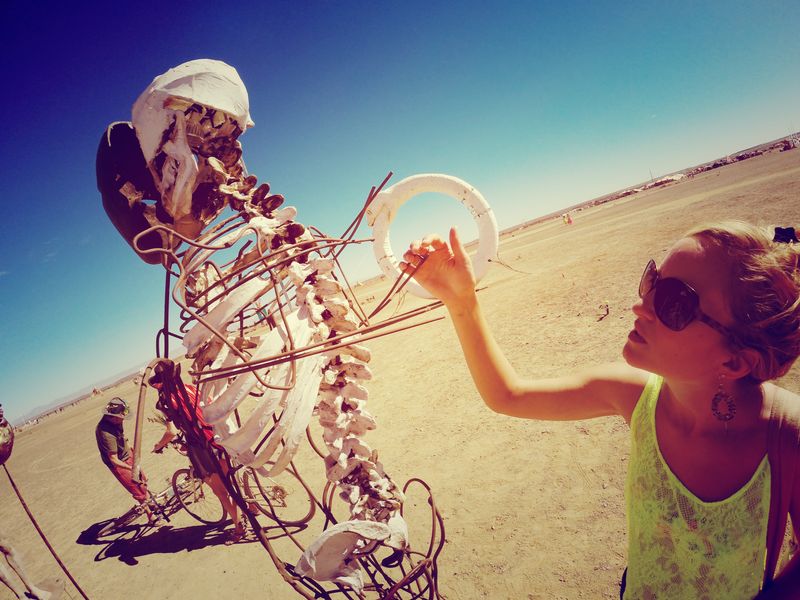 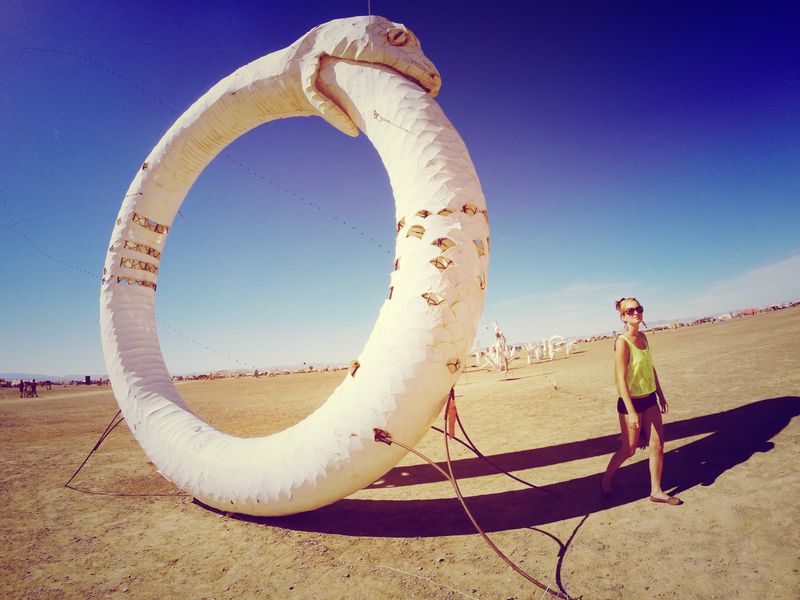 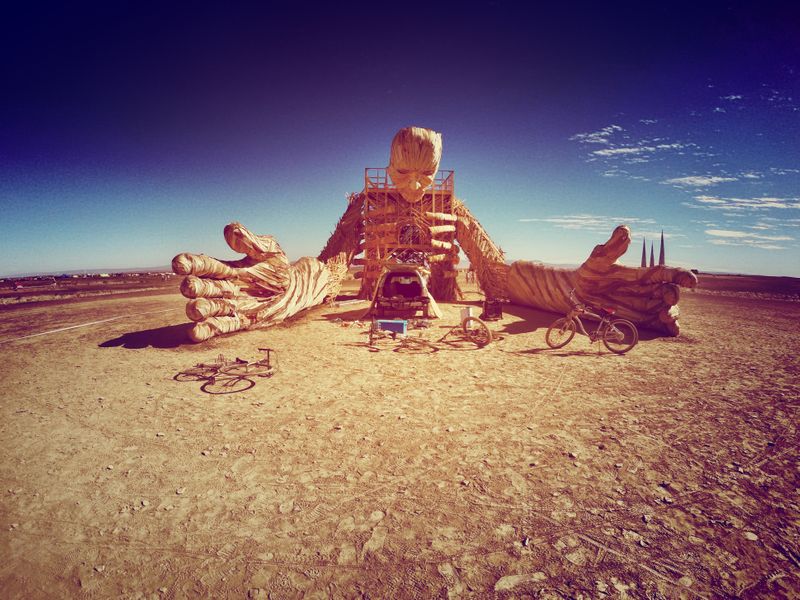 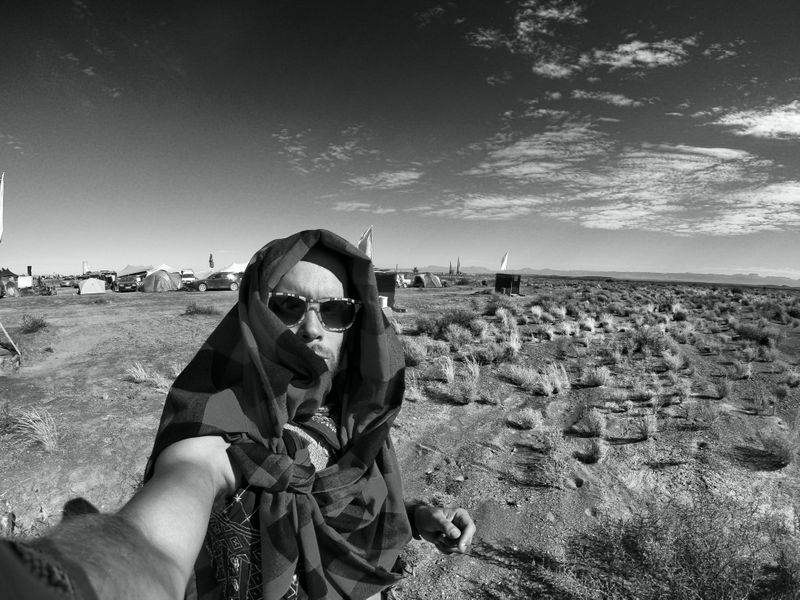 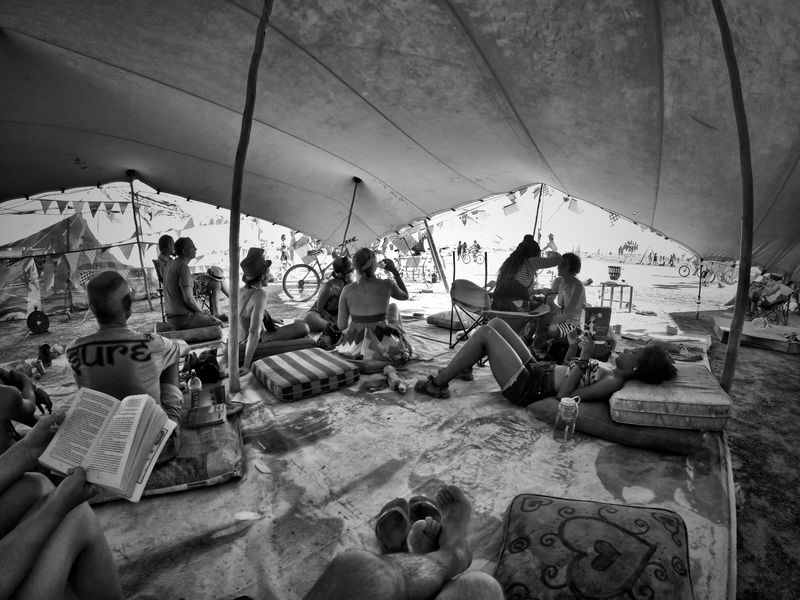