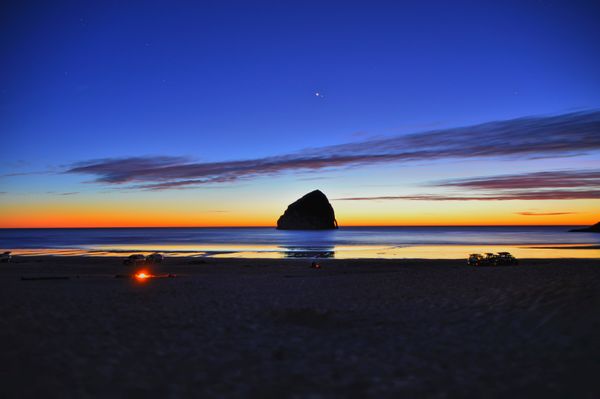 Oregon's wave-lashed coastline is fully exposed to north-west swells coming down from the Gulf of Alaska and the prolific North Pacific and possesses a good mixture of high quality reefs, beaches and points, with some being very tide dependent. The main Pacific City beach break gets more crowded each year. It’s a State Park and parking is limited, typically filling by 10am on spring weekends and earlier in peak summer season. There's only a few but Cape Kiwanda is certainly a gathering place for the Northwest tribe. Just watch out for the dory boats as they're coming back with their catches, which launch and return from the beach. Several years ago a surfer was struck by a dory boat. Reports are still out on whether or not the surgeons were able to reattach his arm, which was paddled into the beach by another surfer. For a long time Pacific City could have been renamed Pacific Town, however the last 10 years has seen much development and "progress", solidifying itself as a true city. Almost everyone stops in at Pelican, whose beers have won many (many) awards.

A walk out to the end of Cape Kiwanda is not to be missed, however the 75 foot exposure, slick rocks and 100 foot splashing waves is not for everyone. Top out on the prominent sand dune and race your friends to the bottom. Try your best not to eat a face full of sand, but don't be surprised when you inevitably do.

Parking on the beach is allowed and if your vehicle is up to it I certainly recommend it. Pull out the boards, cooler and your little hibachi grill for a day of perfect surf tailgating. Plenty of camping nearby if you know where to go or who to ask. Don't bother asking other surfers because we don't give up our secret spots. Trial and error rules apply here. / Nikon D3200 / GoPro3+ 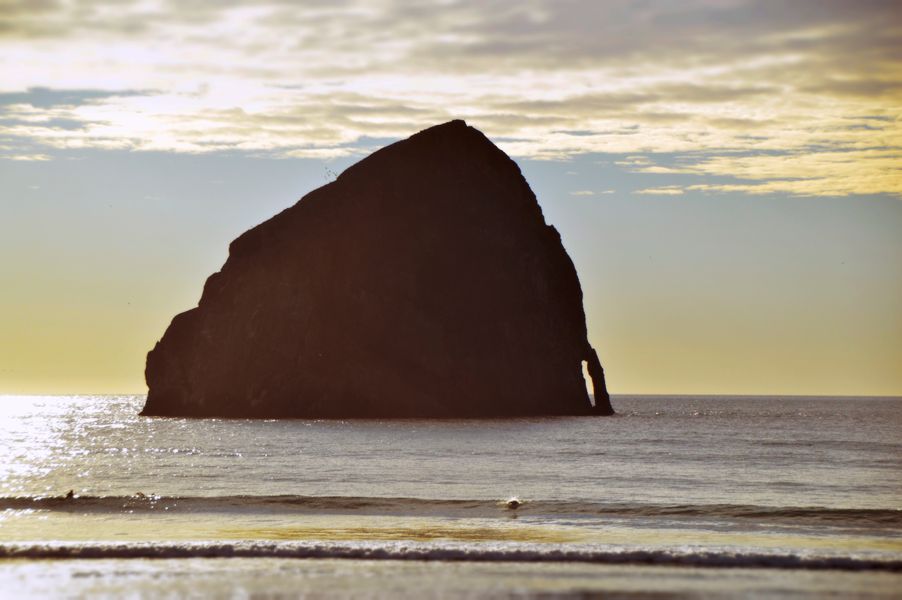 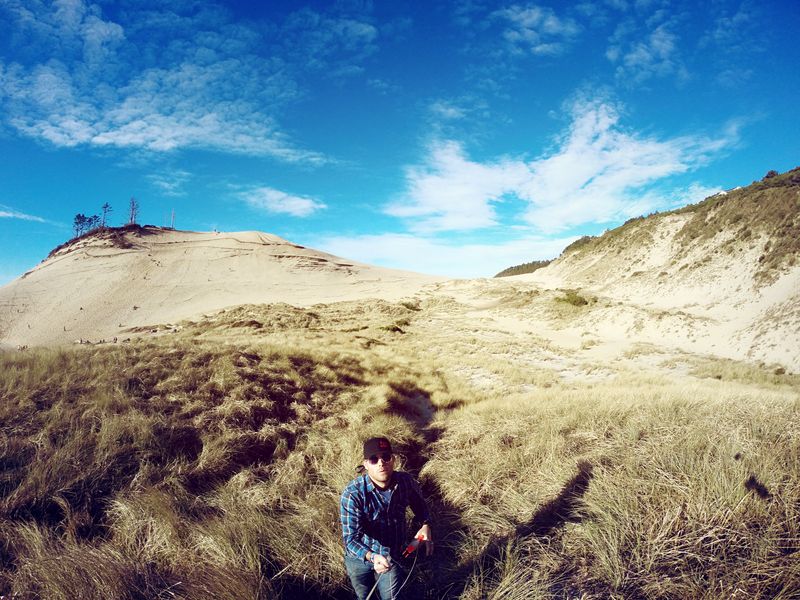 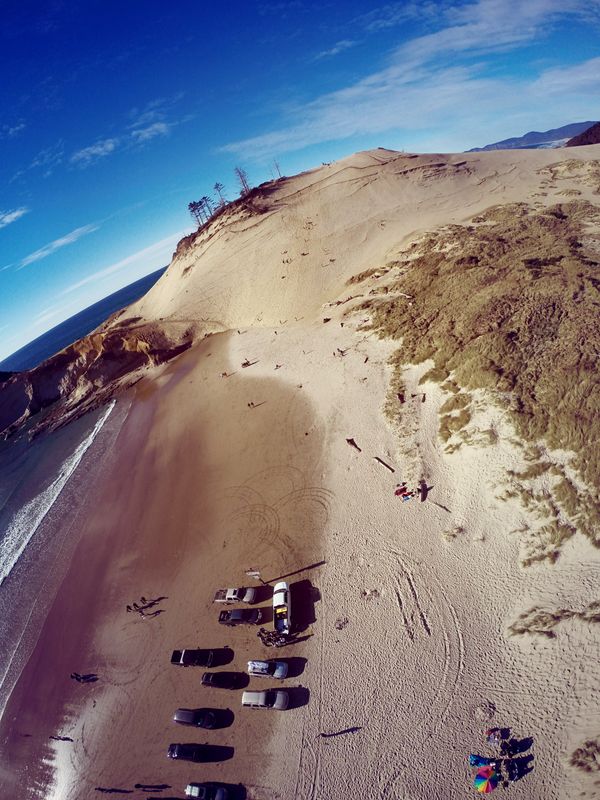 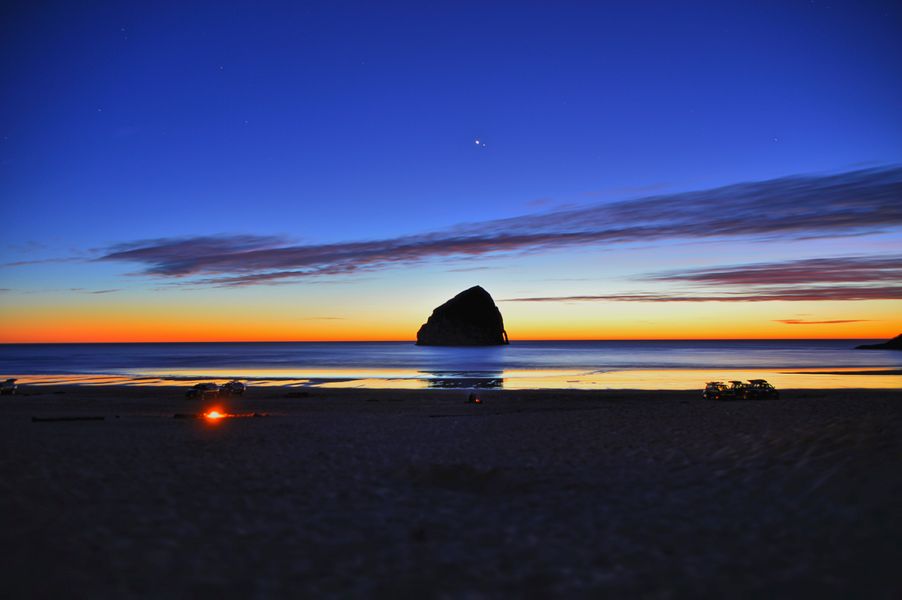 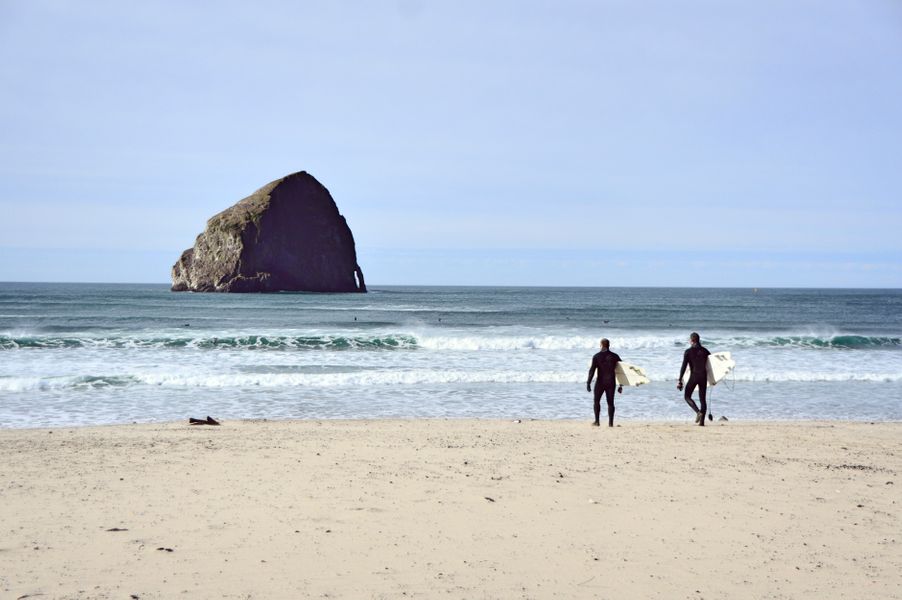 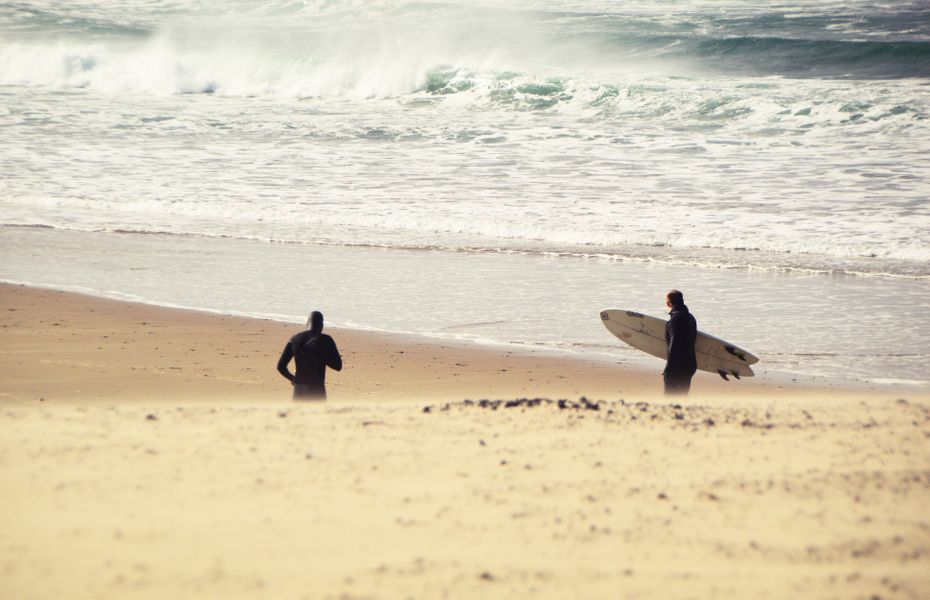 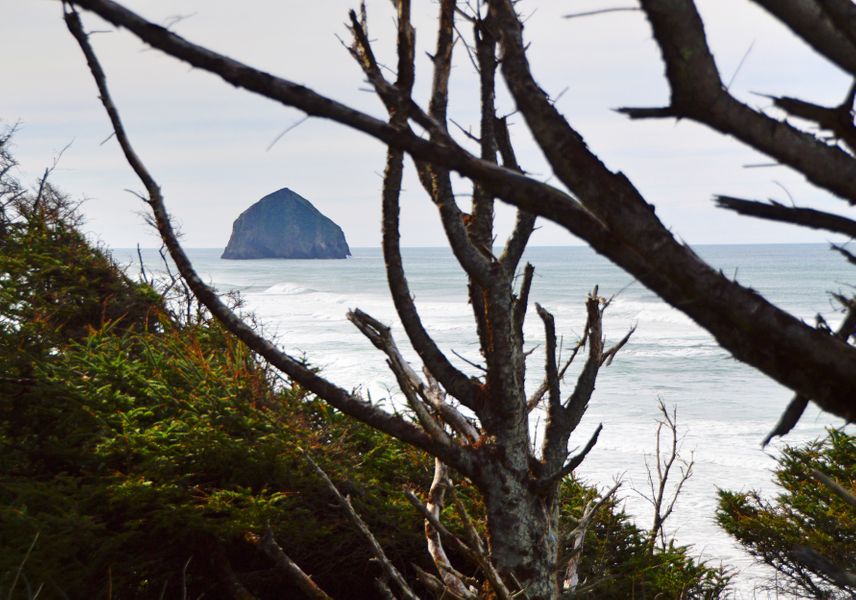 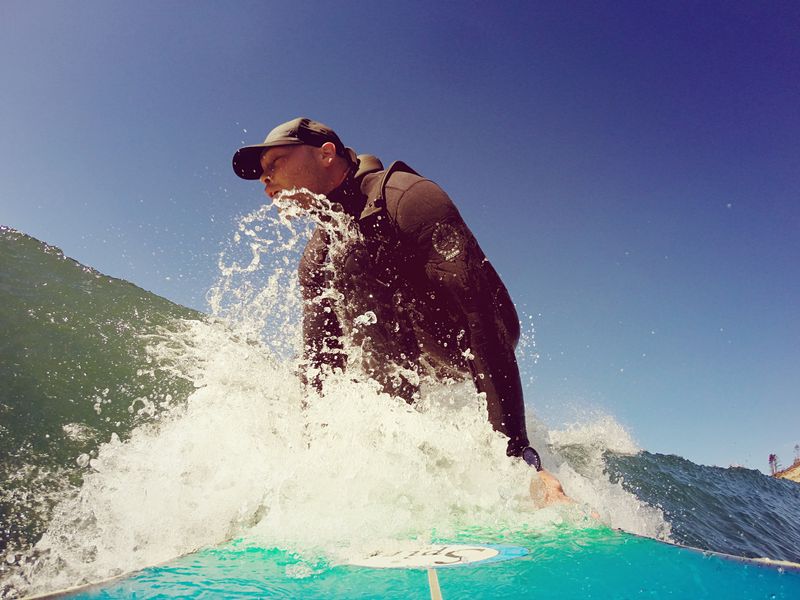 Hanging at the coast with some great pals. Song: All There Is by: Chrome Sparks